QIA ELECTIONS - Our homeland, our future, our vote. Remember to cast your ballot. Learn More

As there are few Inuit that are serving or have served in the Canadian Armed forces, Qikiqtani Inuit Association wanted to showcase an individual on this important day.

Corporal Harry Eegeesiak (Iggy) is one of the few Inuit who has served in the Canadian Armed Forces, he accumulated 22 years of service and retired in 2008.

Originally from Iqaluit, he began his army career in 1985.

In 1986, he went on a grueling 22 week training course in the Combat Engineers Corp where he was employed as a troop driver in Chilliwack B.C.

When the Gulf War ended in 1991, he was deployed to Kuwait with the United Nation Iraq Kuwait Mission and was tasked with clearing minefields and conducting demolition tasks along the Kuwait/Iraq border.

Later, having returned to Canada to his base in Chilliwack, B.C. he took a heavy equipment operator course. Once he completed that course, he was assigned to Armored Engineer troop and deployed in 1999 to the first NATO mission in Kosovo as a tractor trailer driver.

Again, in 2002 he was deployed on a UN Mission to Bosnia as a heavy equipment operator and on his own time there he volunteered as a firefighter for the base camp. Along with 4 other volunteers, he was decorated with the Commanders Coin for rescuing 7 family homes from a major village fire.

He told QIA about his experience bringing back 3 large bags of clothes to the middle east from Canada after a short holiday break. He laid the clothes down on the ground and invited people to try them on.  He said that made him happy to see kids wearing the clothes he brought a few days later.  A grateful elder gave him a meal she cooked.

He retired in 2008 after 22 years of service and currently lives in Alberta.

Today on National Indigenous Veterans Day, we thank Harry Eegeesiak for his service to Canada. 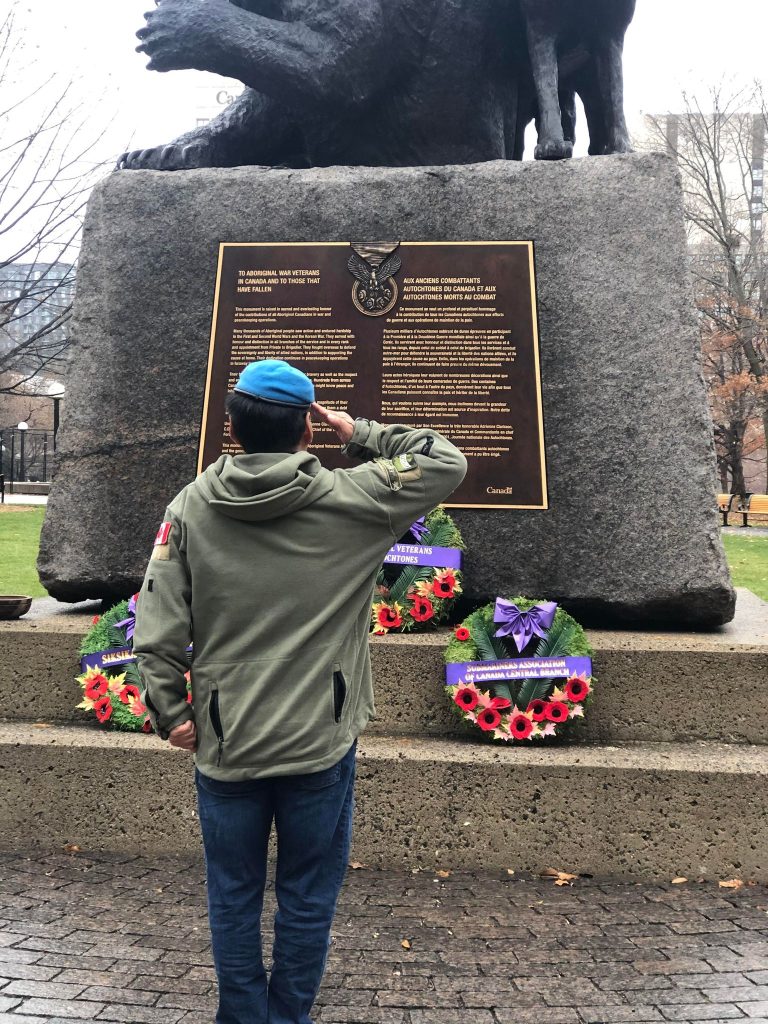 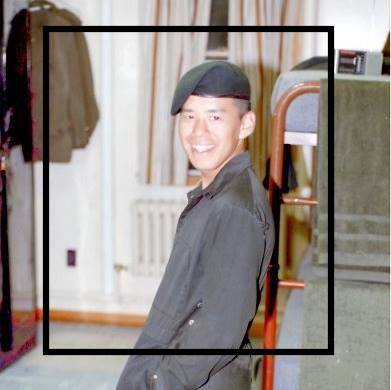 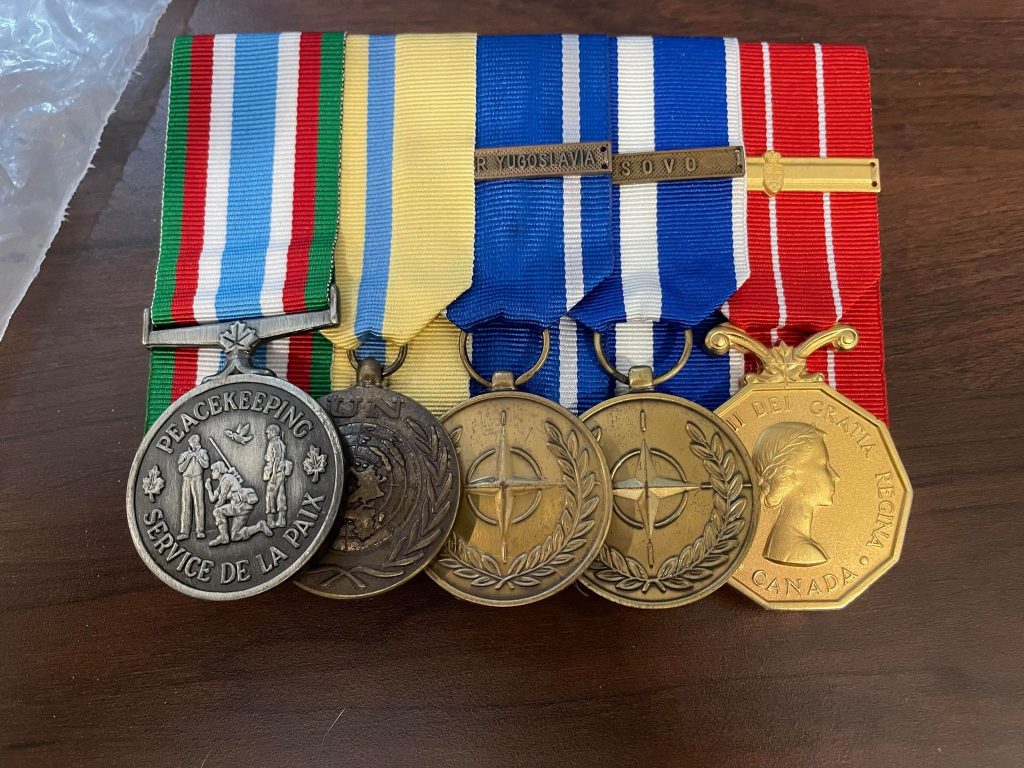