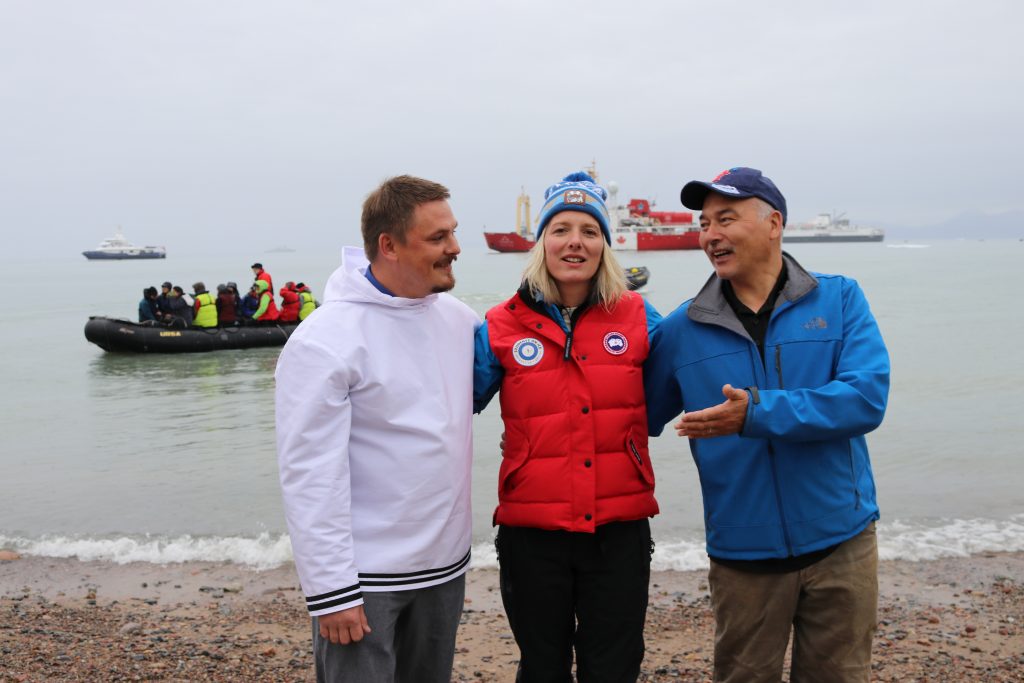 The Qikiqtani Inuit Association is very excited to be commemorating the historic announcement about Tallurutiup Imanga National Marine Conservation Area. Once the  Inuit Impact and Benefits Agreement is signed in March 2019 this area will be the largest protected area ever established in Canada. The Tallurutiup Imanga Inuit Impact and Benefits Agreement is what will confirm the establishment of the boundary of this National Marine Conservation Area and detail the benefits associated with this conservation area for Inuit in the region.

This work has only been possible because of the vision of Inuit like John Amajoalik, Larry Audluk and Sam Omik. These Inuit and their contemporaries dreamed of a day when Tallurutiup Imanga would be protected for their children and their children’s children.

Their mission was to ensure that Inuit today and in the future would not only be able to continue to hunt and fish in Tallurutiup Imanga, as guaranteed through the Nunavut Agreement, but also benefit from its joint management as a protected area.

Significance of Tallurutiup Imanga to Inuit 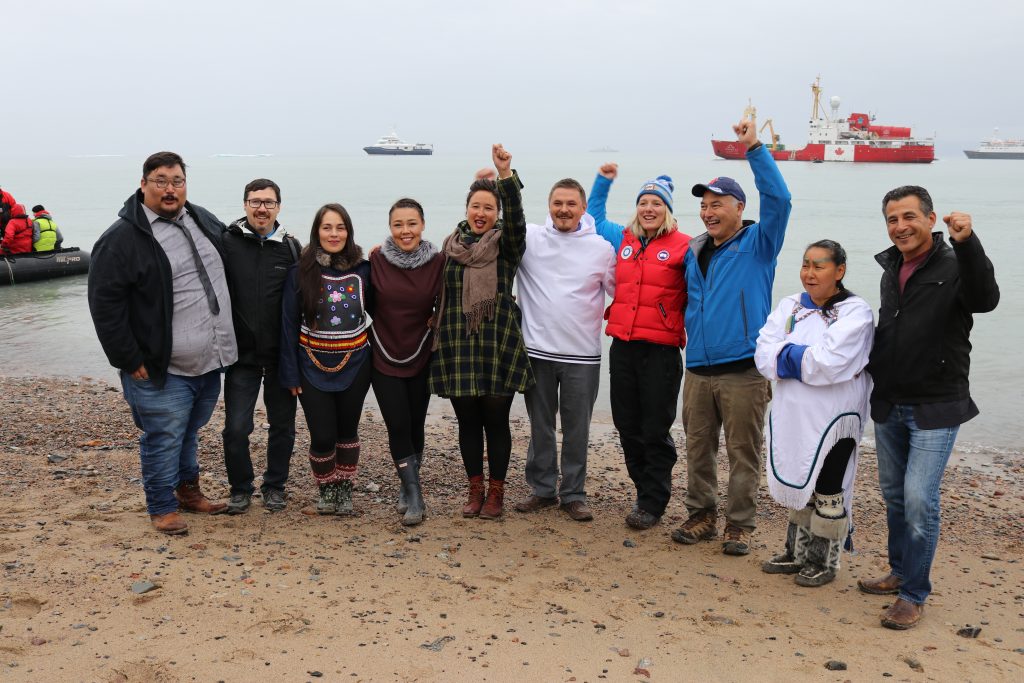 This, is an important event for our communities, because of the profound significance of Tallurutiup Imanga to Inuit who live in coastal communities surrounding this area. This area, thriving with marine life, is the cultural heart of the region and has supported Inuit communities since time immemorial. For generations Inuit have depended on the beluga, Narwhal, polar bears and the rich ecology of these waters.

The protection of this entire area is crucial for the health and vitality of Inuit in the High Arctic – a commitment championed by communities in the region for a long time. For almost five decades, Inuit have strived to ensure these incredible resources continue to sustain our culture, our traditional way of life and our survival.

The work of Inuit to protect Tallurutiup Imanga began in the 1960’s and 1970’s and led to the first Lancaster Sound Regional land use plan in 1990. This announcement is the culmination of decades of work by Inuit to promote and protect our interests in the area.

Importance of the Inuit Impact and Benefits Agreement 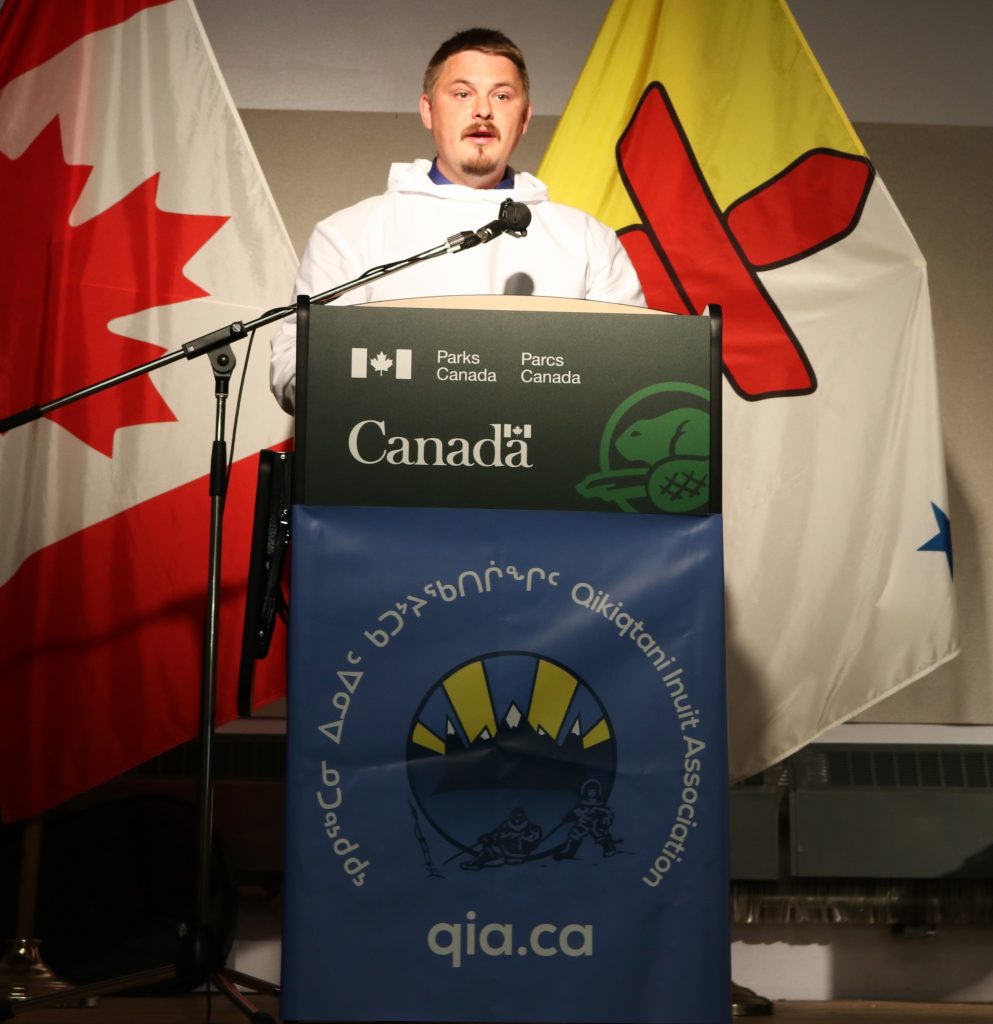 Now, through the establishment of the Inuit Impact and Benefit Agreement associated with Tallurutiup Imanga, Inuit in this region will continue to benefit from this marine area and grow and prosper into the future.

This Impact Agreement can ensure that Inuit in this region have the infrastructure and resources they need to build a sustainable future in the High Arctic. This is infrastructure that supports the needs of the High Arctic and allows people to use the waters in Tallurutiup Imanga and travel in and out of remote communities.

Inuit in the High Arctic have asked for more ports and small craft harbours for years. In Pond Inlet, the community has been asking for improvements to the airport to allow for easier travel in and out of the hamlet.

The Inuit Impact and Benefit Agreement provides an opportunity to respond to these needs and allow for communities in the region to benefit and prosper from the creation of Tallurutiup Imanga National Marine Conservation Area. 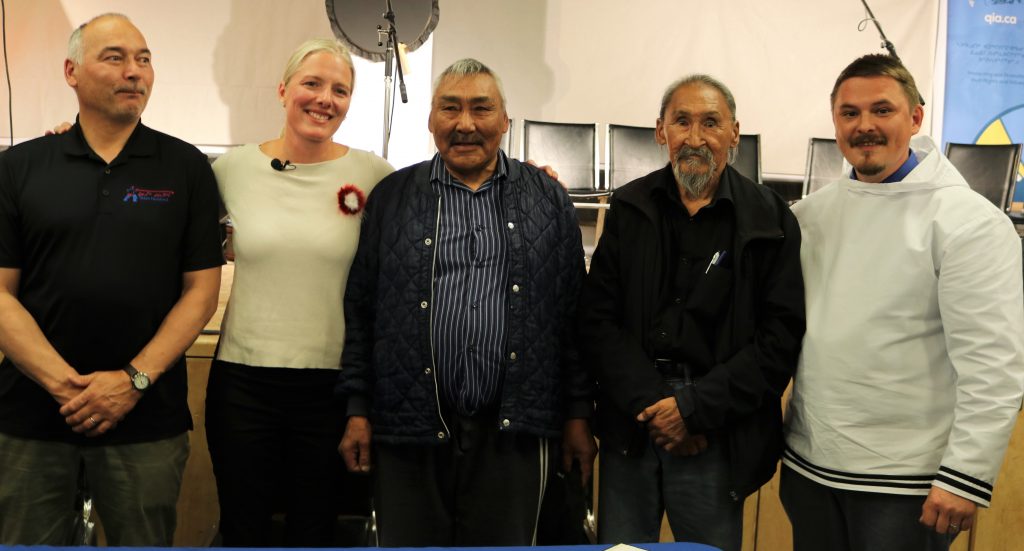 QIA is pleased that the Federal Government is taking a ‘whole of government’ approach on this project because it will take the cooperation of many departments to accomplish our goals at Tallurutiup Imanga.

The partnership on Tallurutiup Imanga started with Parks Canada – however the participation and commitment of other branches of the Federal Government is also needed to achieve our objectives including coordinated involvement from the Department of Transportation, Fisheries and Oceans, and, Indigenous and Northern Affairs Canada. 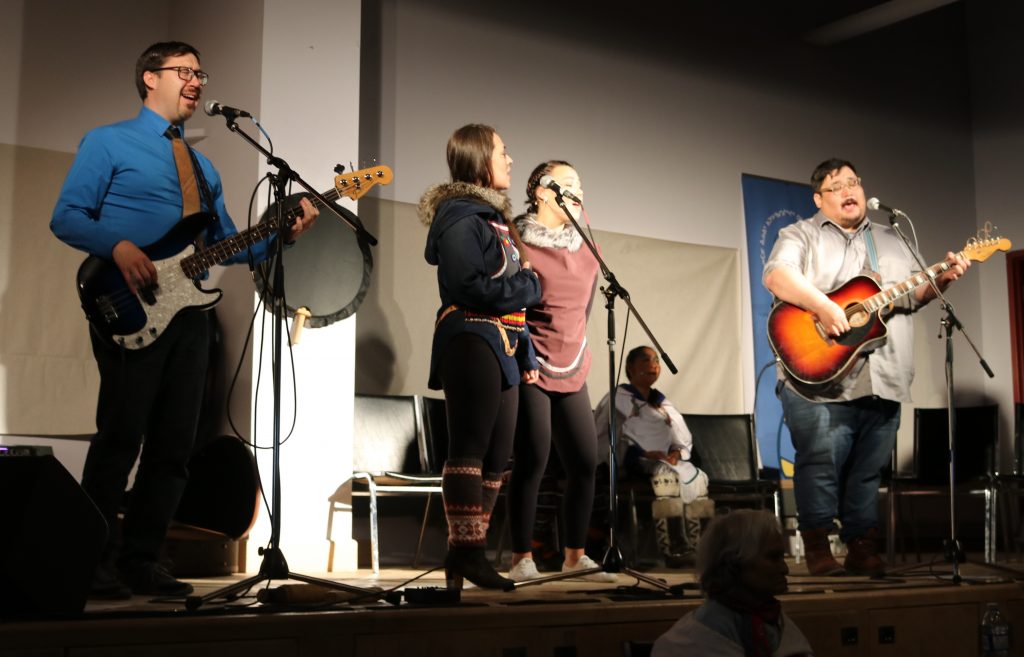 It was because of the efforts of Inuit that Tallurutiup Imanga will be the largest protected area ever established in Canada. The communities in the High Arctic such as the people of Pond Inlet, worked hard to expand the boundary for Tallurutiup Imanga conservation area.

In fact, it was Inuit Qauijimajatuqangit, or traditional knowledge about Tallurutiup Imanga that helped determine the extent of Inuit use of the area and allow for the expanded conservation area that we are celebrating today. Knowledge from elders helped us understand how this ecosystem is connected to Inuit communities in the region.

Why you should use our Inuktitut names 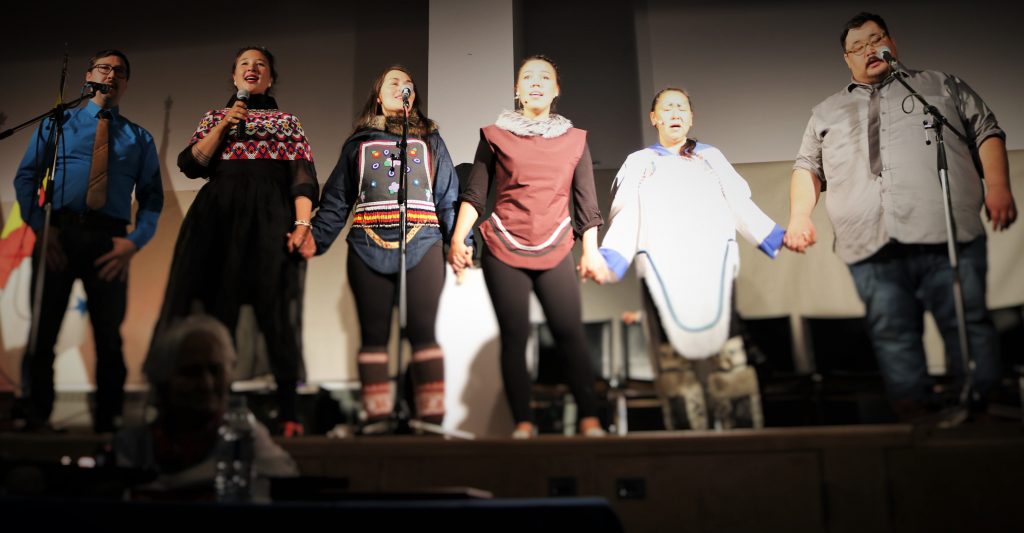 Finally, it’s important to acknowledge about the name Tallurutiup Imanga. Like many Inuktitut names it has a history. Tallurut is the Inuktitut name for Devon Island. Inuit believed that the Island resembled facial tattoos on the jawline and that is where the name originated. Imanga means a body of water surrounding an area.

It is very significant to us for people to use the traditional Inuit name for this National Marine Conservation Area. In using the name Tallurutiup Imanga, you are acknowledging the ancestral connection of Inuit in the High Arctic to this area and continuing to preserve the historical links between Inuit and this marine region. 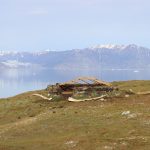 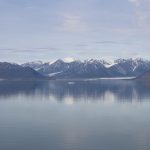 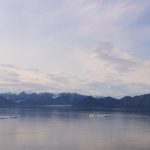 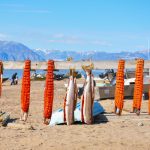 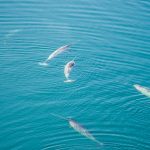 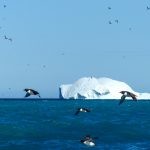 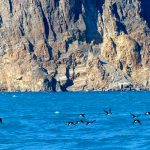 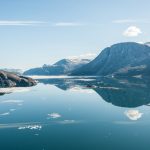