QIA Extends Condolences to the Family of Joe Ataguttaaluk

QIA Extends Condolences to the Family of Joe Ataguttaaluk

Ataguttaaluk held various roles with the Baffin Regional Inuit Association, QIA’s predecessor, and continued to hold elected roles within QIA after its inception in 1996.  He continued to serve Inuit as a QIA member until 2020.

“During his extensive time with QIA, Ataguttaaluk played an integral role in the creation and completion of the Qikiqtani Truth Commission (QTC) reports. Upon the completion of these reports, he spoke often and passionately in support of QIA’s vision for Saimaqatigiingniq, a process that we will continue to build upon as his legacy of leadership with QIA” said Olayuk Akesuk, QIA President.

Joe was a positive influence and role model to his peers and fellow Inuit.  The QIA Board or Directors thanks Joe’s family for the support they’ve given to help him achieve positive milestones for Inuit throughout the years. 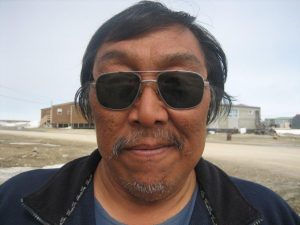 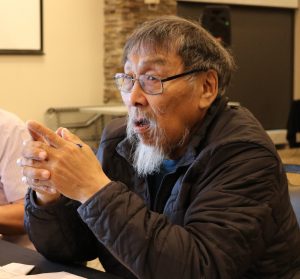