In August 2017, the established boundaries for the newest and largest marine protected area in Canada – Tallurutiup Imanga National Marine Conservation Area (NMCA) – were announced by the Government of Canada, the Government of Nunavut, and the Qikiqtani Inuit Association (QIA).

Today in Arctic Bay, Nunavut, the Minister of Environment and Climate Change and Minister responsible for Parks Canada, Catherine McKenna, and Mr. P.J. Akeeagok, President of the Qikiqtani Inuit Association (QIA), announced the establishment of a pilot Guardian program for the conservation area.

The Indigenous Guardians program supports Indigenous peoples to work as equal partners with governments and industry on the protection and management of land and resources, and in this case, they will help oversee the protection of the Tallurutiup Imanga NMCA.

Parks Canada will provide up to $900,000 in funding to directly support the QIA’s implementation of this pilot Guardian program, and to explore how Inuit can be engaged with management of the Tallurutiup Imanga NMCA. The implementation will ensure the transfer of traditional knowledge from Elders to Youth, as well as the long-term sustainability of the Tallurutiup Imanga NMCA Guardians Program. And the funding will also enable the QIA to explore how the program could best contribute to the management of the entire NMCA.

Tallurutiup Imanga, the Inuit name for Lancaster Sound located in Canada’s High Arctic, is a vast area of pristine ocean and land that has been home to Inuit for thousands of years. Establishing the area as a national marine conservation area is fundamental in helping to advance Canada’s biodiversity targets and preserve key species, while ensuring that Inuit traditional activities continue to be carried out in the area for generations to come. The proposed 109,000 km2 conservation area in Tallurutiup Imanga contributes about 1.9 % of Canada’s total marine protected areas, with the contribution being formalized upon the successful negotiation of an Inuit Impact and Benefit Agreement. The government has already increased oceans protection from 1 % to nearly 8 %.

The Government of Canada is committed to renewed relationships with Indigenous peoples based on recognition of rights, respect, co-operation, and partnership. Parks Canada will continue to work closely with the Qikiqtani Inuit Association to develop an Interim Management Plan and negotiate an Inuit Impact and Benefit Agreement as required under the Nunavut Agreement, in recognition of the invaluable contributions of Inuit in establishing and conserving Canada’s natural places.

Quotes
“Parks Canada is proud to work collaboratively with Inuit to protect and safeguard the Tallurutiup Imanga region. By establishing the Guardian program with the Qikiqtani Inuit Association, we will bring new employment and economic opportunities to the area, and help Inuit protect the waters and connect them with Canadians and visitors from around the world.”

The Honourable Catherine McKenna,
Minister of Environment and Climate Change and Minister responsible for Parks Canada

“The establishment of the Tallurutiup Imanga pilot Guardian program in Arctic Bay is a significant landmark in the 60-year journey commenced by Inuit leaders in Qikiqtani to protect these waters and its rich abundance of marine life. This important program formalizes Inuit stewardship and lays the foundation for much needed training, jobs and economic opportunities for Inuit. This stewardship model also recognizes, respects, and supports the active hunting and food sharing culture of Inuit today.”

• Tallurutiup Imanga, also known as Lancaster Sound, is teeming with life. The cold Arctic waters are home to a rich abundance of migrating birds, fish, polar bears and whales, forming one of the most unique ecosystems in the world; one that is both awe-inspiring and has sustained Inuit for thousands of years.

• This area, also known as the “ecological engine” of the Eastern Arctic, has been recognized by international organizations for its biological and cultural values. Inuit, government and non-government organizations have sought to protect this area for decades.

• This pilot Guardian program is a pre-implementation measure identified by Parks Canada and the QIA ahead of a completed Inuit Impact and Benefit Agreement for Tallurutiup Imanga NMCA, to bring early benefit to the associated communities.

• In April 2018, the QIA and Parks Canada were in Arctic Bay to consult on the pilot Guardian program. The hamlet expressed overwhelming support, and recommended that a community based advisory committee be established to provide advice to the Guardians.

• The Guardians will work to manage and steward a small region of the proposed NMCA, undertaking such work as monitoring ecological health, maintaining cultural sites, contributing to land and marine planning and management, and promoting intergenerational sharing of Indigenous knowledge. The community of Arctic Bay has also expressed strong interest for the Guardian Program to monitor shipping, which will also be one of their duties.

• Training is a strong component of the pilot Guardian program, with the Guardian’s safety identified as a priority. As the program evolves, so will the duties of the Guardians to reflect community engagement and input from potential new interested parties, such as the federal departments of Fisheries and Oceans, Transport and Environment and Climate Change.

• Tallurutiup Imanga NMCA is being established after decades of work by Inuit and the use of Inuit Qauijimajatuqangit (Inuit traditional knowledge) gathered from Inuit communities about the importance of the area.

• The establishment of the NMCA, and the signing of the Inuit Impact and Benefit Agreement, will provide economic and social benefits for Inuit in the regions such as access to jobs, training and needed infrastructure.

Caroline Thériault
Office of the Minister of Environment and Climate Change
819-938-3813
caroline.theriault2@canada.ca 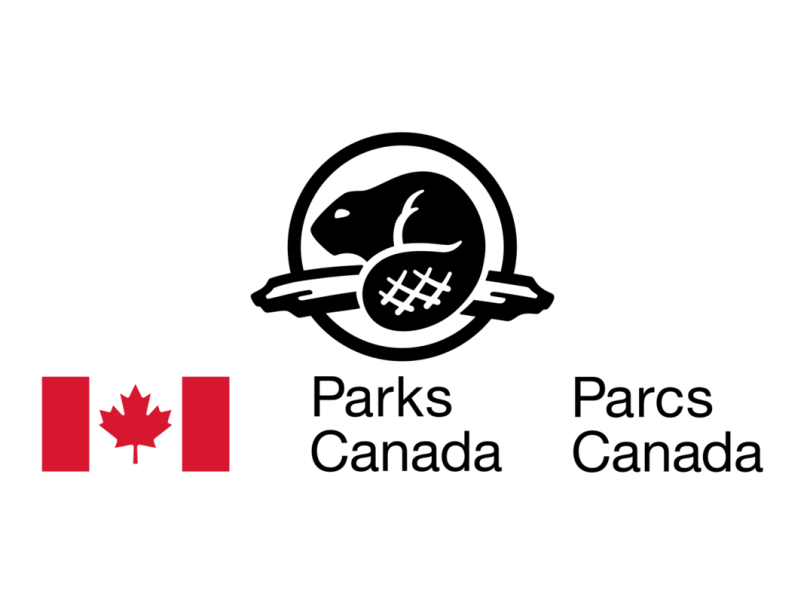