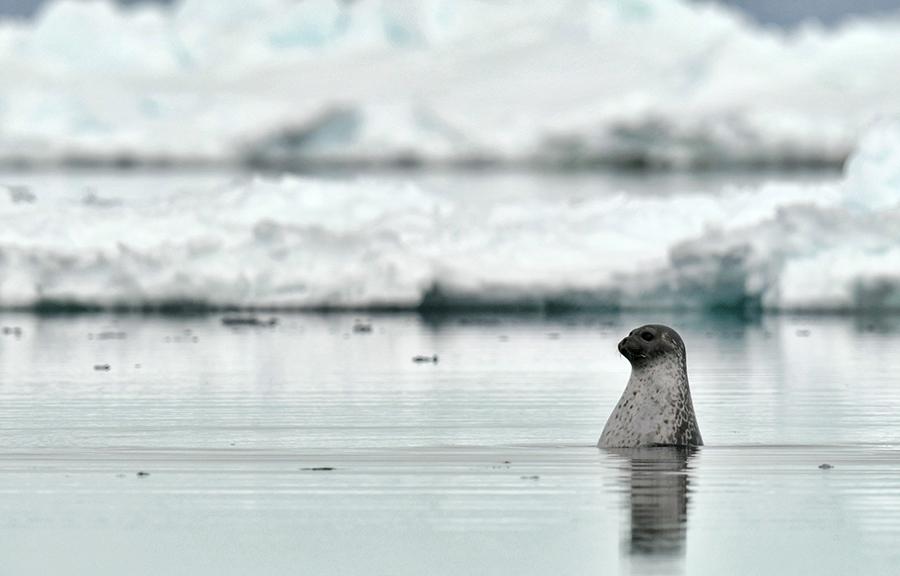 Sometimes referred to as the Serengeti of the Arctic because of its booming biodiversity, the northern stretch of sea known as Tallurutiup Imanga/Lancaster Sound now claims another boast-worthy distinction: it is Canada’s newest and largest marine protected area.

Minister of Environment and Climate Change and Minister responsible for Parks Canada, Catherine McKenna, along with Joe Savikataaq, Nunavut’s Minister of Environment, and P.J. Akeeagok, president of the Qikiqtani Inuit Association, announced Aug. 14 an agreement on the final boundary of the national marine conservation area. A 109,000-square-kilometre section of the sound (when combined with adjacent protected areas, the boundary encompasses a region twice the size of Nova Scotia) will be protected from future offshore oil and gas exploration and development.