As part of the Qimmiit Revitalization program, $100,000 will be provided each year to support Nunavut Quest, Qikiqtani’s annual dog sled race. This unique event celebrates a time when travelling by dog team was a way of life in Nunavut.

This year each of the 14 registered dog sled teams were given $5,000 to help cover costs associated with preparing for the Nunavut Quest. One of the recipients of this donation was Alex Joshua Ivalu.

Alex is from Igloolik and has been dog sledding for six years. 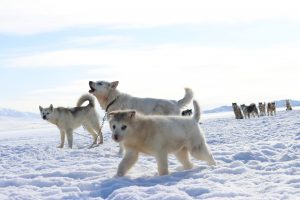 Alex told QIA that he first started his own dog team in 2016 after a local Elder passed away and passed on his dog team to Alex. Although he had no previous experience as a Qimuksiqtiit (dog team owner), Alex embraced the challenge to learn this traditional way.

“I listened to Elder’s stories, and I watched and learned from other dog team owners.”

From having no experience as a Qimuksiqtiit in 2016, Alex now takes his children dog sledding.

“Being out on the land with the dogs helps me to feel better mentally and physically.”

Alex hopes to pass down his passion for dog sledding to future generations. 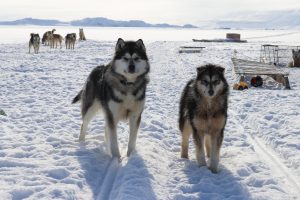 When asked how the donation from QIA helped Alex and his dogs he responded saying, “It has helped a lot. Dog team equipment is expensive, and always has to be renewed. I am very thankful QIA could help financially.”

Due to the COVID-19 pandemic, Nunavut Quest was cancelled in 2020 and 2021. This year QIA provided $10,000 to cover Nunavut Quest event organizing expenses, as well $20,000 will be allocated to increase QIA’s support of future races.

QIA would like to acknowledge all the race organizers from this year who have put so much time and effort into Nunavut Quest.  Their contributions to the dog teaming community in our region do not go unnoticed.

We wish Alex, and all the Nunavut Quest racers, luck in preparing for next year’s event! 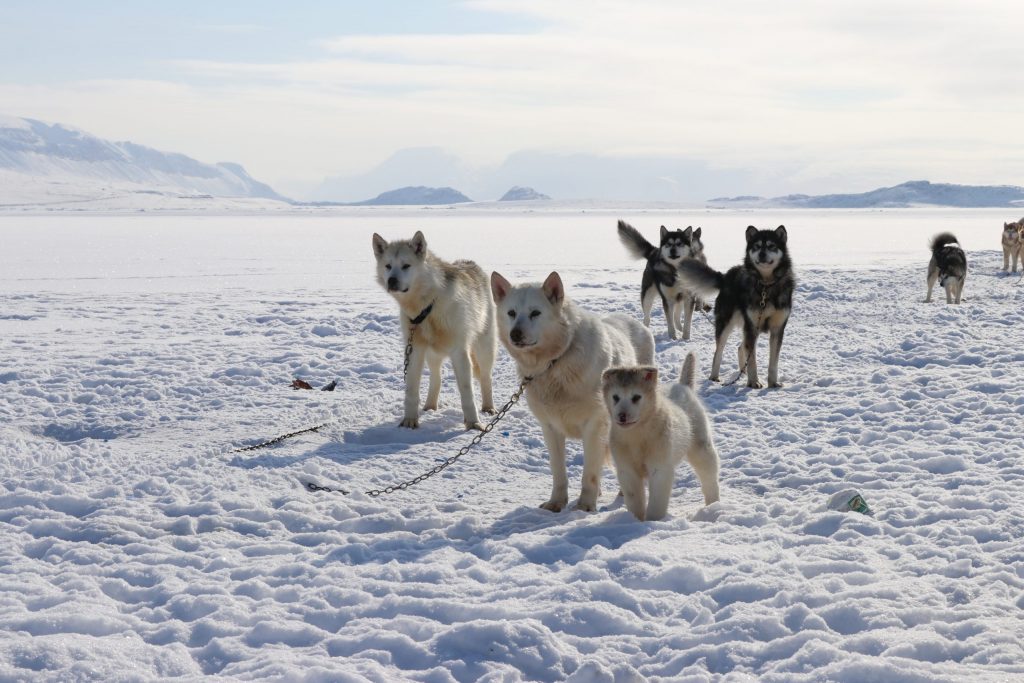