Arctic Deeply: Behind the Plan to Protect the Serengeti of the Arctic

Arctic Deeply: Behind the Plan to Protect the Serengeti of the Arctic 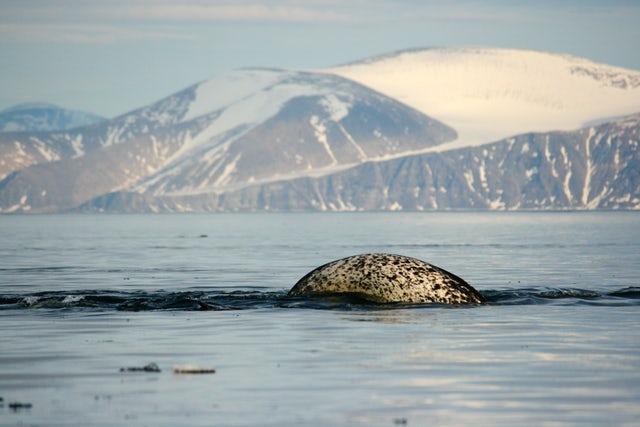 FOR NEARLY 50 years, Inuit in northeastern Canada have been pushing for federal protection of the fragile ecosystem in Lancaster Sound that they subsist on. The Sound, which forms the eastern gateway to the Northwest Passage, has been called the Serengeti of the Arctic for its rich diversity of wildlife, including narwhals, belugas and polar bears. It’s also believed to hold some of the world’s largest offshore oil reserves.

The Inuit’s perseverance finally paid off last week with an announcement by the Canadian government, the territory of Nunavut and the Qikiqtani Inuit Association (QIA) that Lancaster Sound – now to be known as Tallurutiup Imanga – will be protected by a national marine conservation area much larger than one proposed just seven years ago. Once enacted, the conservation area will mean a complete ban on oil and gas activities, as well as deep-sea mining and ocean dumping.